Hidden Horror: A Celebration of 101 Underrated and Overlooked Fright Flicks 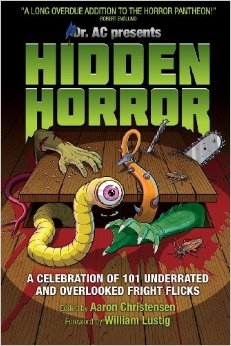 At best, books about movies feel like a dialogue between reader and writer. Obviously the conversation can’t happen in real time, but as you read along, there should be a fair amount of, “You’ve seen that too? What did you think? What about this one? Really?!” And the writer responds through the page, communicating his or her thoughts and reactions to various films, making you feel as though you’ve just had a satisfying discussion. Dr. AC presents HIdden Horror is a lot like that.

Compiling essays from 101 horror enthusiasts, Hidden Horror celebrates the genre by showcasing the movies we haven’t all seen. Instead of Halloween (which we all know is a classic), Hidden Horror shines a light on Halloween III: Season of the WItch. Maybe you thought all of the sequels in this series were pretty much the same, but Lee Marohn convincingly explains why this overlooked gem deserves a second chance, and therein lies the fun of this book.

If you’re fairly well-versed in movies, and especially if you’re a horror movie geek, there comes a point when you’ve exhausted all of the mainstream fare and it becomes fun to delve into the obscure, and by obscure, I don’t mean crap. I’m talking about creepy made-for-TV gems like Dark Night of the Scarecrow, which I discovered after a long night of scrolling through titles on Netflix. This movie gets a deserved shout-out in Hidden Horror, and the book itself takes some of the legwork out of finding your next great scary movie. Though it’s an enjoyable adventure searching for hidden gems on your own, it’s also nice to have someone else chime in with their thoughtful recommendations. HIdden Horror not only makes for lively reading, it offers up plenty of great options for your next movie night. 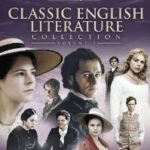 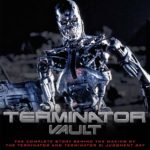