The Wizard of Lies

By focusing on the suffering of the privileged Madoff family, The Wizard of Lies ignores the true victims of Bernie Madoff’s Ponzi scheme scam.
By Lindaon November 4, 2017
0 Comments
Our Rating 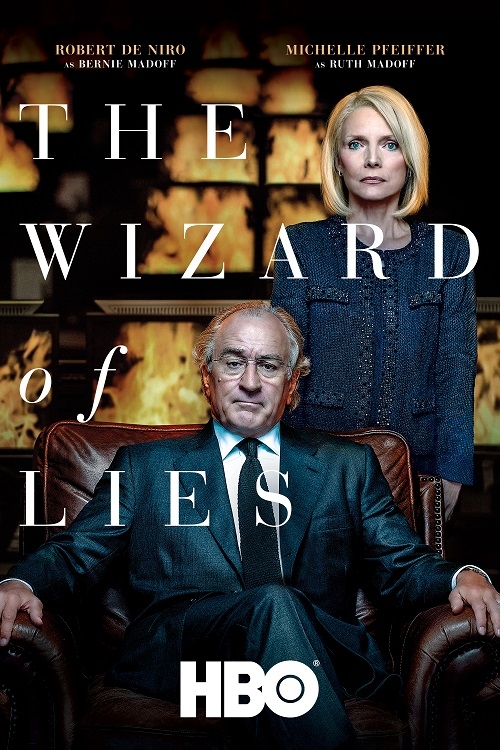 Tales of Wall Street corruption are true modern-day horror stories. Greedy white men in suits (come on, they ALL are), have left virtual bloodbaths of their victims, folks stripped of their life savings to feed the greed and egos of a small few. One of the highest profile of these evil men of recent times, notable as he was one of the few (if the only?) to go to jail for his crimes, was Bernie Madoff.

In The Wizard of Lies, we meet Bernie Madoff (Robert De Niro) in late 2008 at his office desk as he is diligently writing out bonus checks in the millions to his most loyal longtime employees at his Wall Street investment firm. His sons Mark (Alessandro Nivola) and Andy (Nathan Darrow), who also happen to have high-ranking positions in Madoff’s investment firm, know something is up and press their father out of concern. Bernie confesses that the whole company–the investments, the stocks, the profits–is all a lie. What part of it? All of it. The whole thing is a Ponzi scheme. Madoff’s sons, after consulting a lawyer, turn their father in to the FBI.

The Wizard of Lies is an intimate portrayal of the Madoff family and how they deal with the fallout of Bernie’s confession and vilification. Ruth (Michelle Pfeiffer), Bernie’s wife of decades, and their sons are completely baffled. Mark, especially, reflects on how Bernie stubbornly refused to educated his sons about the business, and would lash out in anger whenever they inquired to know what to do in case, say, Bernie got hit by a bus. Family friends drop away, and the individuals in the immediate family are left treading water without a life raft as the paparazzi and public vilify them by association, while Bernie sits smug and justified in jail.

The cast is unsurprisingly excellent. De Niro turns from a protective family man to a monster, the more he lets his cracks show. Pfeiffer is also wonderful as the loyal and sheltered Ruth, who very slowly but surely realizes that Bernie is not the man she thought. Nivola and Darrow as their sons take the brunt of the tragedy of the whole thing, with their fates being unbelievable if it weren’t actually true.

But the Madoffs were super-rich and privileged. It is due to the fine cast that we feel any sympathy for them at all. Because, wow, what Madoff did was on such a level of evil that the effects of his decisions can barely be measured. Where The Wizard of Lies falters is letting the audience know the true scale of what Madoff did to his victims. There is a brief montage of people reading statements in the courtroom of how he ruined their lives, but that is about it. The Wizard of Lies is really just a Shakespearean family tragedy. The true horror of what Bernie did will have to wait for another movie. 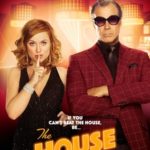 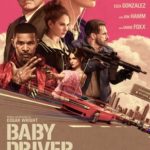