‘Tis the Christmas season: New holiday releases at a store near you…

‘Tis the time of year when Christmas-themed movie releases belch forth in the hopes that consumers will blindly snatch them up based on the promise of holiday magic alone. First of all, for the holiday movie fan on your list, check out Alonso Durale’s more than thorough handy new reference book Have Yourself a Movie Little Christmas which painstakingly covers not only Christmas movies, but just about any movie that happens to take place around Christmas, like Die Hard and Eyes Wide Shut. 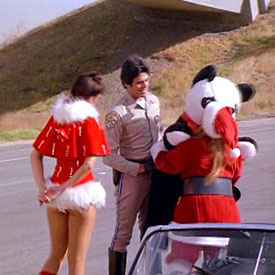 Some of this season’s new holiday-themed DVD and Blu-Ray releases include Disney’s A Christmas Carol, which continues the creepy dead-eyed animation tradition of The Polar Express. Disney churns out another talking-dog flick in the straight-to-video “Buddies” series The Search for Santa Paws (prequel to Santa Buddies: The Legend of Santa Paws). Why do we continue to watch these Buddies movies? It is hard to explain, but we kind of love them, even if they are kind of terrible. If you want to delve into some newly-released classics, how about Rankin Bass’ Twas the Night Before Christmas (1974), or the delightfully bizarre compilation The Classic TV Christmas Collection, featuring Christmas television episodes of CHiPs, Eight is Enough, Welcome Back Kotter, and more!

But best of all new releases? We loved loved loved the British film Nativity! starring charming Martin Freeman of the British The Office and BBC’s Sherlock… who will soon be a heck of a lot more famous as Bilbo Baggins when The Hobbit finally comes out. Check out this delightful film that deserves to become an annual-viewing classic. 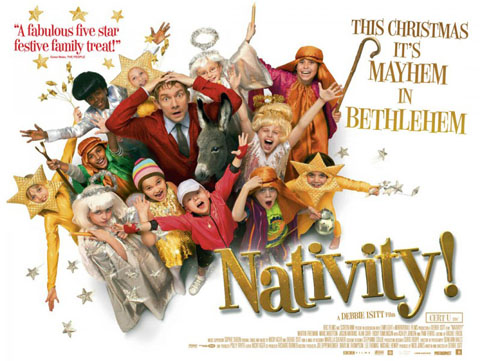 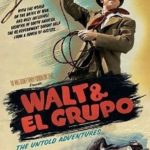