Here, finally, is a sex comedy that works because it understands one thing: sex is funny.
By Ericon December 25, 2012
0 Comments
Our Rating 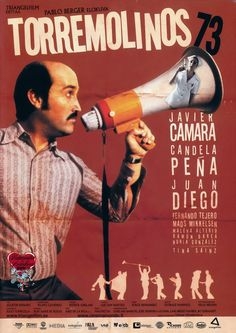 Contrary to the impression you might get from your average American sex “comedy,” it is not necessary to add vomit, animal feces, superglue, forest creatures, or anything else to the equation to make sex funny. It just is. Torremolinos 73 knows that, yes, it is indeed funny because it’s true!

What begins as awkward, however, becomes playful and intimate, as videotaping their lovemaking rejuvenates Alfredo and Carmen’s sex life (in a delightful montage of their sex films, the movie’s funniest sequence)—and introduces Alfredo to another passion he never knew he had: filmmaking. Soon, he is writing his very own (non-pornographic) feature film. His greatest influence and role model? Ingmar Bergman. While not humping his wife on camera, Alfredo diligently studies The Seventh Seal. I am not making this up.

This was a hugely crowd-pleasing comedy, the debut feature from Spanish writer-director Pablo Berger (present at the screening and every bit as funny and endearing as his film). Javier Cámara (seen as Benigno in Talk to Her) has one of those faces that can provide instant comedy merely by remaining expressionless in the face of all the outlandish situations he continues to find himself in.

Unlike so many American comedies, this movie does not treat its characters as disposable punchlines. This is especially evident in the character of Carmen, whose longing to have a child provides Torremolinos 73 with credibility and heart that you would scarcely expect to find in a film that has as many scenes containing fairly graphic sex and/or nudity as without. While Cámara’s Alfredo occasionally slips into overly passive inaccessibility, Peña’s Carmen proves to be the real main character here.

When asked about why he chose to write this kind of film for his debut, Berger answered with a smile, “I am a film buff. Also, I like pornography, and I like the ’70s. So the answer was clear to me.” 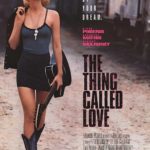 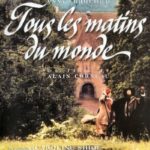