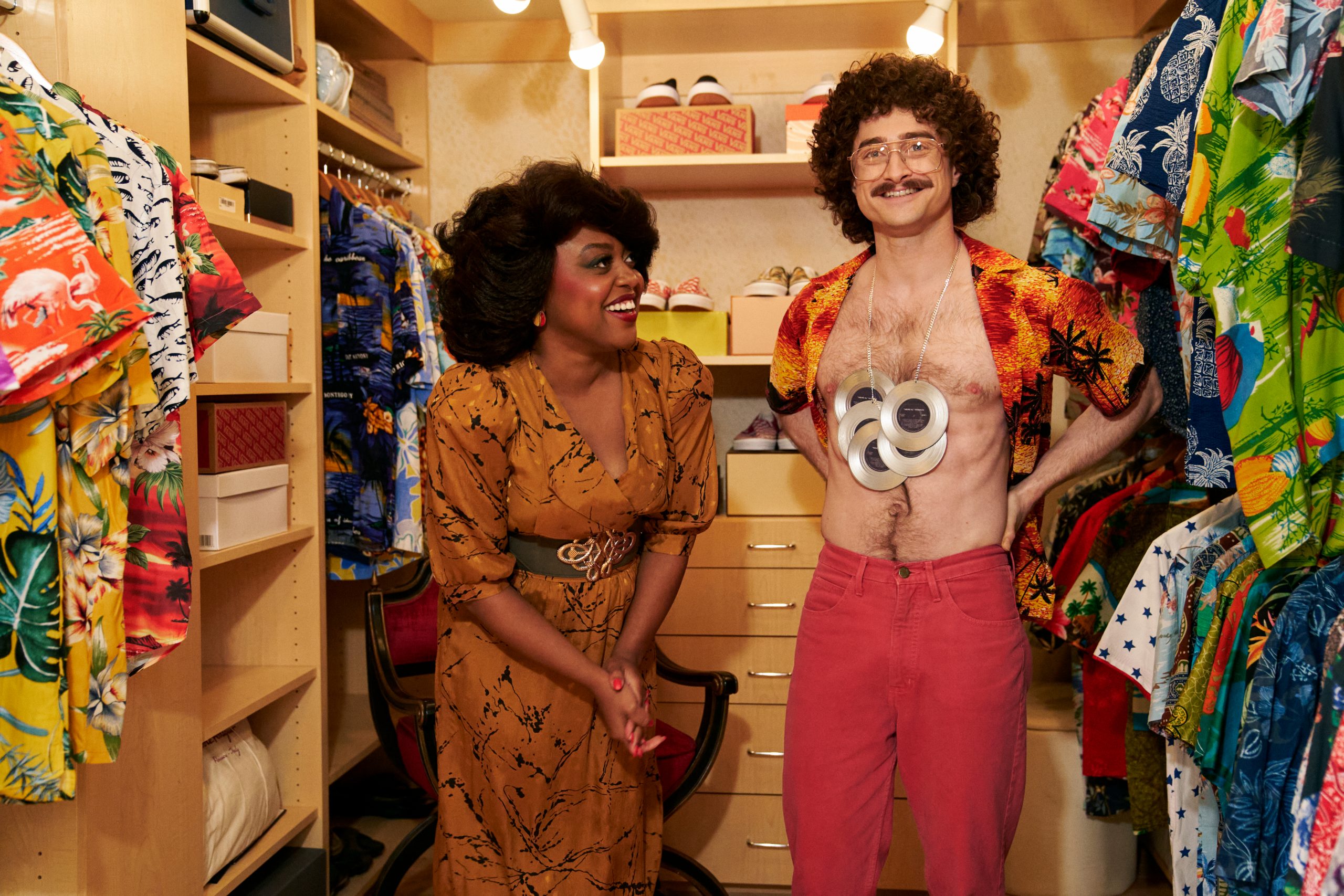 In a world where alternative facts are news, and our attention span is about as long as a 15-second TikTok meme… it only makes sense that now is the time where we are finally rewarded with a Weird Al Yankovic biopic full of sex, drugs, and rock n’ roll. As described in the official press notes, Daniel Radcliffe plays Yankovic in this “unexaggerated true story about the greatest musician of our time.” Gotta love that!

WEIRD: The Al Yankovic Story is premiering at the 2022 Toronto Film Festival, and will be streaming on the Roku Channel starting November 4, 2022. 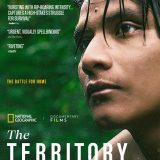 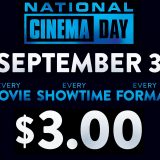