If you are a child or tween who loves animals, then Wiener Dog Nationals was written with you in mind.
By Jenniferon July 3, 2013
0 Comments
Our Rating 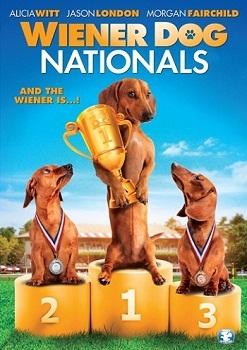 This isn’t so much a crossover comedy like Beverly Hills Chihuahua which will strangely have the power to charm every member of your family, regardless of age, and it’s not a schticky adult comedy snidely making fun of its subject matter. Nope, Wiener Dog Races is a straight up children’s movie rife with the sort of syrup, intrigue, and melodrama that is so appealing before you hit your teens.

The story centers on two children who have lost their mother. There’s an emptiness in their home, and their father (Jason London) often seems distant. They don’t do the things they used to do, and in many ways, don’t feel like a whole family anymore. Things change, though, when they adopt a scrawny dachshund from the local shelter. Inspired by their mother’s dog racing days, the kids secretly enter little Shelly (named after the SHELter) in the local wiener dog races. Awesomely, the little dog wins and advances to the next level of competition. It would all be an exciting and unifying experience for the family, if not for the evil Ms. Merryweather (Morgan Fairchild) who is clearly cheating and hellbent on remaining the champion.

A super nice judge named Melanie (Alicia Witt) tries to help the family expose Merryweather, but only winds up disqualifying herself for becoming involved with a contestant. Indeed, Melanie gives a lot of extra attention to these determined kids, and a little romance seems to be brewing between her and their dad. She’s a positive new force in their lives, and it seems as though Shelly is making a lot of good things happen for a grieving family. A championship title would only be icing on the cake…And who serves cake to a family audience without icing?!

Though a little saccharine and tiring for older viewers, Wiener Dog Nationals is a solid children’s movie, certainly no worse than the Benji movies we devoured in the 70s and 80s. It’s wholesome and dopey in all the right ways, making it a good choice if you want to throw on a movie that doesn’t require parental guidance. 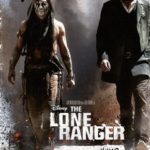 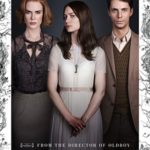