For better or worse, this is not your grandmother’s Batman, and the series gets props for originality.
By Jenniferon February 22, 2014
0 Comments
Our Rating 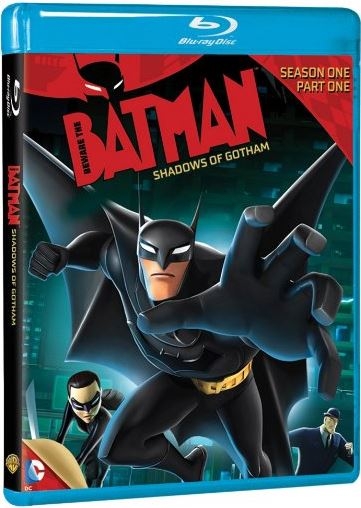 I’ve always been puzzled about the intended audience of comic book cartoon shows. I mean, they’re animated and usually air when and where kids can find them, but they’re often dark, plot heavy, and somewhat sophisticated. I remember watching Batman: The Animated Series as a high schooler in the 90s, thinking it was unlike any superhero show I’d ever watched growing up. I was endlessly impressed that Batman drove a stick shift car and they took the time to show him switching gears as he took off on a chase. Beware the Batman: Shadows of Gotham has a similar sensibility and offers up plenty for any viewer to chew on.

This sleekly computer-animated series includes thirteen episodes, each building upon the last. Thankfully, there’s a handy recap at the beginning of each installment, and the DVD format makes it easy to watch several at once (handier than, say, catching an episode once a week). While Batman remains the consummate hero, he is not infallible or indestructible, and relies more heavily on his skills as a detective than on gadgets to foil the bad guys. HIs faithful butler, Alfred, still serves as his sidekick, but adopts the role of bodyguard/secret agent. His goddaughter Katana (a sword-wielding badass) is then employed to act as Batman’s driver/ bodyguard, an interesting twist that opens up a lead for a strong female character.

As for the villains, don’t expect the usual Joker, Penguin, Catwoman fare. This time Batman faces off against lesser known enemies, Professor Pyg, Magpie, Mister Toad, and Anarky. Professor Pyg is enough to give anyone nightmares, and the cast of characters switches things up enough to keep the show from being a retread. For better or worse, this is not your grandmother’s Batman, and the series gets props for originality. 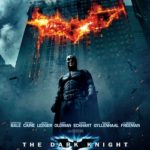 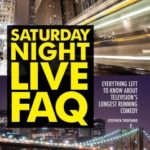