I think Hellboy gets my vote as the big-screen comic-book adaptation that looks most like an actual comic book come to life.
By Vickieon November 13, 2017
0 Comments
Our Rating 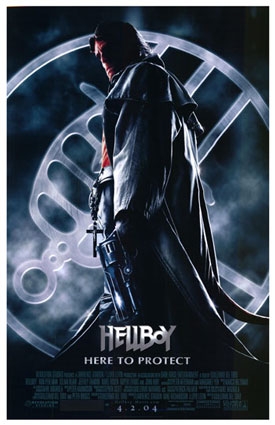 It’s not campy or colorful, but gorgeously dark and gothic and shadowy, like a black-and-white technicolor movie.

Ron Perlman, who last donned mucho prosthetic make-up as Vincent in the cult-hit TV series Beauty and the Beast, dons mucho prosthetic make-up to play the titular demon, who’s rescued – as a teensy, weensy devil baby – from the hands of apocalypse-conjuring Nazis during WWII. He’s raised by a kindly researcher of the paranormal (John Hurt) and, as he grows up, becomes a giant, hulking, red behemoth who ventures out at night to thwart baddies and has a soft spot for cats. Hellboy lives in a secret enclave that also houses an amphibian dude name Abe Sapien (Doug Jones…though the voice sounds a lot like David Hyde Pierce). When Hellboy’s now-elderly guardian senses time may be running out, he hires a fresh-faced newbie named John (Rupert Evans) to train as the brimstone boy’s new handler.

While all this is going on, Rasputin (Karel Roden) is resurrected (looong story) by his creepy henchmen, with the intent of, once again, attempting to bring about the end of the world. He wants Hellboy to help, but Hellboy isn’t really so much into that game. Also complicating matters is Hellboy’s pining for firestarter Liz (Selma Blair), who’s trying hard to rehabilitate herself so that she’ll stop spontaneously combusting things.

The particulars don’t really matter, though, because Hellboy is more a treat for the eyes than the brain. There isn’t much of a cohesive or compelling story and a whole lot of the film is taken up with chase sequences. I suspect that those familiar with the comic books will enjoy the film a little more than I did, only because they have the added benefit of knowing the backstory and mythology of all the characters involved. As it was, I found myself struggling to understand who wanted what from whom and why several times.

But to look at? Fantastic. Kudos to director Guillermo del Toro (Mimic) and the art directors, set designers and special effects wizards. As I said, it looks like a living, breathing comic book. And, for me, that was the coolest part of the whole movie. 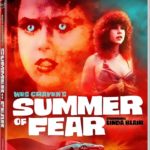 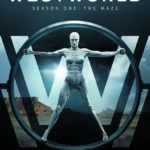