Modern forensics specialists take a look at one of the 20th century’s most famous crimes, and reveal fascinating new theories.
By Lindaon April 20, 2013
0 Comments
Our Rating 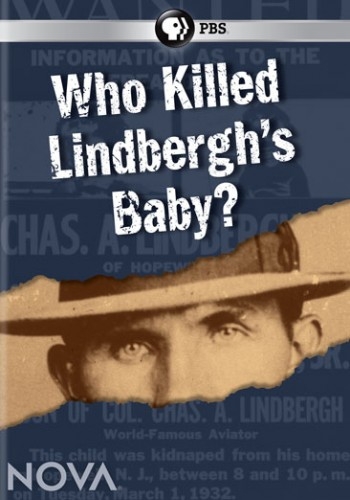 Maybe I wasn’t a normal kid, but in junior high, I remember being obsessed with what has been termed the Crime of the Century. Strangely, the librarian never questioned the fact that this 12-year-old girl kept checking out a book about the 1932 kidnapping of the most famous tot in the country at the time, the son of aviation hero Charles Lindbergh and his wife Anne Morrow Lindbergh. I’d pore over the black and white pictures in the center of the book: the ladder used to snatch the child from his upstairs bedroom while the rest of the family was down in the living room; the gruesome photos of the boy’s body, found just miles from his home, his skull shattered; pictures of Bruno Richard Hauptmann, arrested two years later, convicted, and executed for the crime.

But the Lindbergh kidnapping, though it technically had a conclusion, has fascinated people for years due to the unanswered questions, like were there accomplices? Who was Cemetery John, who took the ransom money in a covert hand-off with no police around? Why was Lindbergh so insistent that he wanted to handle the investigation himself? NOVA‘s hour-long special, Who Killed Lindbergh’s Baby?, takes a modern look at this 80-year-old mystery.

A team of modern experts, including a veteran of the FBI, an archivist, an amateur sleuth, and others, offer their takes on what happened, including putting forth a few new theories. Even the most seasoned FBI agent agrees that the evidence clearly pointed to Hauptmann being guilty, as he even had a third of the marked bills from the ransom in his possession. But one theory posits that one of the accomplices was another German immigrant named John Knoll, who may have been Cemetery John (after all, his photo is the spitting image of the police sketch of the ransom collector… more so than Hauptmann himself). Still, maybe not all the pieces fit. Others think that it was an inside job, that maybe a housekeeper told the kidnappers the whereabouts of the Lindberghs on the day, or perhaps Lindbergh himself (!) organized the kidnapping, as his son Charlie was not the perfect physical specimen (coming from a man who famously was fascinated with eugenics).

Needless to say, I still find the topic fascinating, and some of the new theories offered are certainly intriguing. When the special stated that the FBI vet tried to get a DNA sample from the ransom letters (and was refused) I actually gasped at the possibilities. Could you imagine if modern technology could be used to find definitive answers for this most famous case? 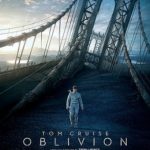