Jon Stewart makes his directorial debut with the true story of journalist Maziar Bahari (Gael García Bernal), who was arrested for espionage – and spent 118 days in an Iranian prison – after an appearance on The Daily Show.
By Vickieon November 14, 2014
0 Comments
Our Rating 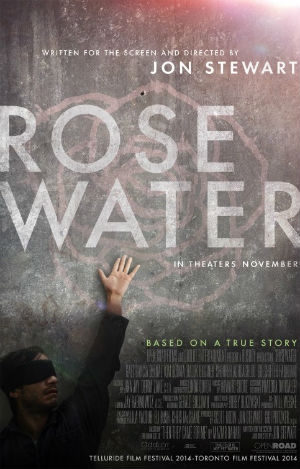 Measured, thoughtful and, at times, quite moving, Stewart’s political drama tracks Bahari – an Iranian-Canadian – in the days before his arrest in June 2009, and his subsequent incarceration. In Iran to cover the controversial elections, Bahari gets involved with supporters of the opposition, sends footage of the street riots back to his colleagues in Britain and, in a satirical on-location interview on Stewart’s comedy show, is jokingly referred to as “a spy.” Not surprisingly, the regime of newly “elected” president Ahmadinejad doesn’t find any of it funny, and Bahari is promptly yanked from his mother’s home and thrown in jail.

There, he endures endless interrogation and torture at the hands of an official known only as Rosewater (Kim Bodnia). Day after day, hour after hour, the two men engage in a battle of wills within the sterile cement walls of an interrogation room. Bahari struggles to hold on to his hope (and his sanity), while Rosewater tries to find a way to break his captive.

While his accent is a bit iffy, Bernal nonetheless turns in a nice performance as a mild- mannered man who somehow manages to keep his wits about him under extremely difficult circumstances. Likewise, Bodnia’s Rosewater is a wonderfully realized portrait of a (however subtly) conflicted government official, who’s as terrifying as he is borderline sympathetic. One sequence involving Bahari’s tactics for turning the tables – by speaking with his captor about the taboo-in-Iran sexual freedoms of the Western world – allows Bodnia to let his character’s guard down in a telling way. (A special nod, as well, to the always great Shohreh Agdashloo, who co-stars as Bahari’s mother.)

Narratively, the film is nicely balanced – the political-prisoner drama isn’t really new, but Stewart (who also penned the screenplay, which is based on Bahari’s memoir) manages to infuse it with a degree of freshness. It becomes less about life in solitary confinement (newsflash: it’s no fun) and more about coping mechanisms, relationships and figuring out a means to an end. 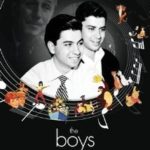 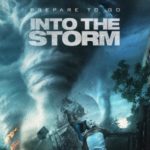