Though the filmmakers do their best to infuse this second outing – featuring everyone’s favorite British ex-pats – with the same magic and mirth as it predecessor, Second Best… is just that – still a very nice movie, but not quite as good as the original.
By Vickieon July 30, 2015
0 Comments
Our Rating 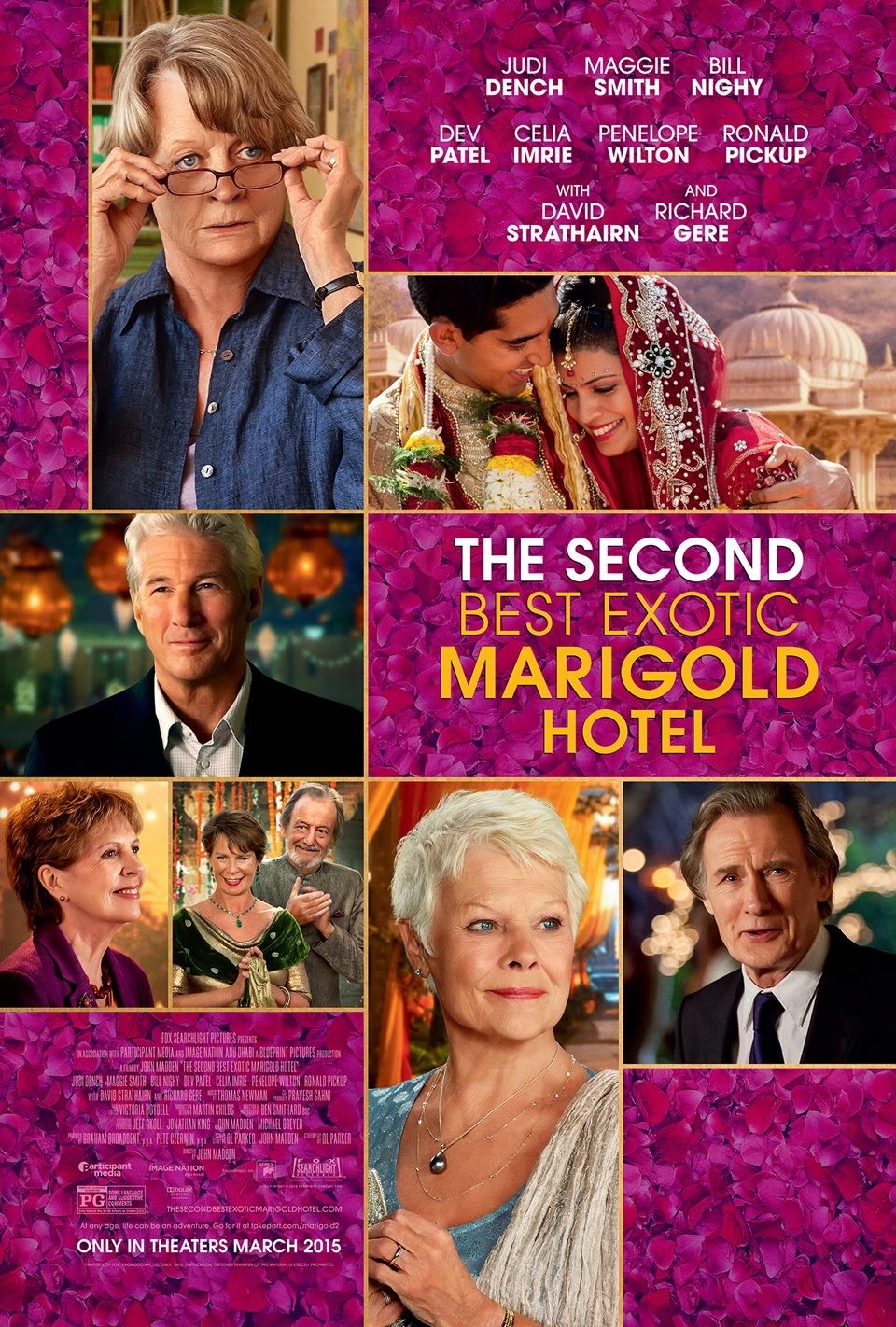 Where the first Marigold Hotel was about discovery and wonder and evolution and the value of challenging oneself, its successor centers more on courage – namely, the courage to seize opportunity (be it for romance, professional advancement or just a chance to slip away unnoticed) when it presents itself.

The story picks up about eight months after the events of the first film, and more change (not to mention a moderate amount of chaos) is in the air. Sonny (Dev Patel), newly engaged to Sunaina (Tina Desai), is eager to expand his retirement empire by opening a second location; Muriel (Maggie Smith) is trying to help him, but is growing ever more aware of her own limitations; Evelyn (Judi Dench) and Douglas (Bill Nighy) continue their genteel flirtation; Madge (Celia Imrie) finds herself torn between two wealthy suitors; Norman (Ronald Pickup) fears he might have accidentally taken out a hit on Carol (Diana Hardcastle); and a mysterious writer from America (Richard Gere) has everyone believing he’s an incognito assessment officer from one of Sonny’s potential investors.

What unfolds are multiple storylines that vary in quality and execution. Dench and Nighy are excellent, as always, and watching Evelyn and Douglas navigate the über-tentative waters of their relationship is delightful; watching Madge and Norman muddle through their respective, and somewhat ridiculous, throw-away plots, and seeing Sonny run around like a lunatic… less so. With as many characters as Marigold has, finding something for everyone to do was clearly a problem, and the uneven results leave some of our faves drawing short straws, narratively.

Speaking of short straws, why Richard Gere? Unfortunately, his presence doesn’t elevate the material. Instead, it actually weighs down the proceedings, and there’s something a bit… off… about his performance. Rather than a suave, charming prince, his Guy Chambers comes off as somewhat smug and self-absorbed, and I’m not sure that’s what the film was going for. There’s a sequence, for example, where he has dinner with Sonny’s mother (Lillete Dubey), and his dialogue – clearly intended to reveal his ability to see beneath her façade – is delivered in such a way that it borders on condescendingly smack-worthy.

Overall, though, and despite its shortcomings (full disclosure: I *LURRRRRVED* the first film, so the bar was set pretty high for this one), The Second Best Exotic Marigold Hotel still manages to charm, still manages to entertain and, once again, gives your heartstrings an effective little tug.

The Blu-ray release offers a handful of very brief, two-or-three-minute behind-the-scenes featurettes about the film, and brief interviews with cast and crew. Otherwise, there is just a gallery and a couple trailers. 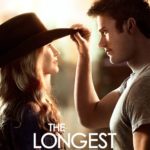 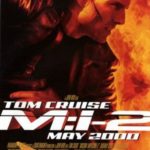