Nativity 2: Danger in the Manger

If you’ve watched Nativity!, then you know that seeing a bunch of goofy but earnest little British children sing their hearts out will brighten your holiday spirits like nothing else. You also know that an evening spent watching the exploits of the lovably boisterous Mr. Poppy is hard to resist. Nativity 2: Danger in the Manger! delivers on both accounts, and serves as a worthy sequel to the original. 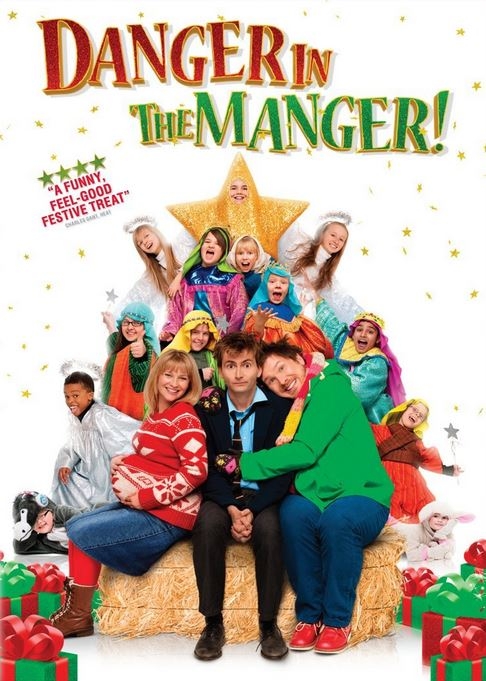 The story resumes with teaching assistant Mr. Poppy (Mark Wootton) somewhat inexplicably in charge of Mr. Madden’s class. (You’ll remember that Mr. Madden married his sweetie and moved to the States at the end of the first film.) Lacking any teaching credentials and possessing only a bare minimum of self-control, Mr. Poppy makes for an unlikely educator. In fact, the class could just as easily be taught by another child, as measuring the force of one’s farts doesn’t necessarily demand the guidance of an adult.

A new teacher, Mr. Peterson (David Tennant) is soon enlisted to take over the class, but the damage has already been done. Mr. Poppy has created a room full of free spirits and convinced them all that they’re going to participate in the national “Song For Christmas” competition in Scotland. Their excitement is overwhelming, but they don’t actually have permission (or the means) to go. Understandably, Mr. Peterson is flustered by the influence of Mr. Poppy. He’s got a pregnant wife at home, is adjusting to a new job, and is semi- estranged from his own family. He serves as a serious, straight-laced foil to Mr. Poppy, but they make a winning pair.

When Mr. Poppy loads up the kids and surreptitiously sets out for Scotland in a Duck Tours bus, Mr. Peterson dutifully tags along and tries to stop him. It may be more accurate to say that he’s dragged along against his will, but Peterson, Poppy, a bus full of children, and a baby make their way across a countryside fraught with peril. They brave wrong turns, rivers, cliffs, running out of gas, and cold weather all with a stiff upper lip, finally arriving at the competition to sing their amazing “Danger in the Manger” song. It’s not quite as knock-your-socks-off as “Sparkle and Shine” from Nativity!, but it’s pretty darn catchy and the spirit is the same. The movie jumps the shark a bit at the end, but on the whole it’s a sweet and festive romp that recaptures the sensibility of the original without being a total retread. 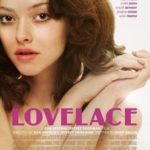 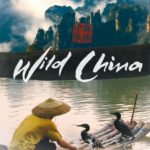