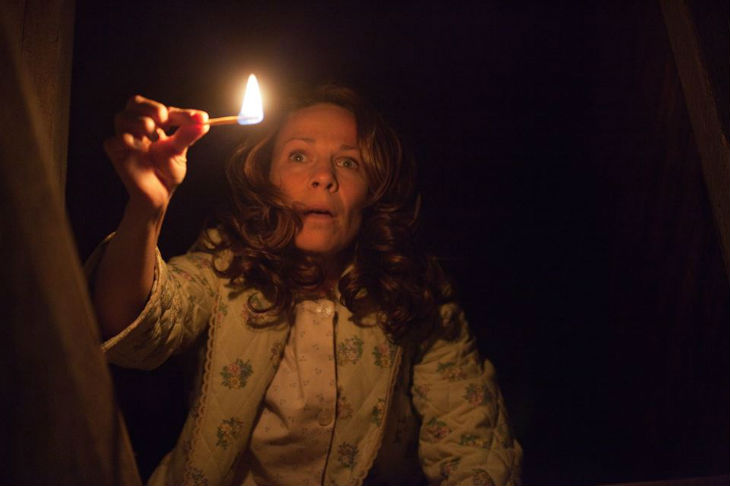 Here are some movies I really liked in 2013, in alphabetical order:

12 Years a Slave – The most beautiful horror movie of the year that I’m not sure I want to see again. The content was filled with so much pain, but the cinematography and acting was so stupendously gorgeous, you couldn’t look away.

56 Up / Before Midnight – One series is non-fiction (the “7 Up” series), where Michael Apted revisits and interviews real folks about their lives every 7 years (starting at age 7 in the 1960s). The other series is fiction (the “Before” films), reacquainting us with Gen-Xers Jesse and Celine every 9 years (after meeting cute on a train in Before Sunrise, then finding each other years later in Before Sunset, they are now a quarreling couple with kids in Before Midnight). Both are amazing experiments of movie-making, where we see the characters grow, learn, change, and reflect our own lives.

The Conjuring – Let’s play the clapping game! (Or not!) This old-school 70s-style possessed-house thriller surprised me with its gigglingly-effective scares, and was the most fun I had at the movies this year.

Enough Said – A romantic comedy for grown-ups… enough said. Cutest couple of the year award goes to Julia Louis-Dreyfus and James Gandolfini (in a role that will sadly serve as a swan song for the taken-too-soon actor).

Frances Ha – A funny and charming showcase for the adorkable comic timing of Greta Gerwig, it made me think of what the show Girls might have been if you actually liked any of the characters.

The Hunger Games: Catching Fire – It may be uncool to be unabashedly enthusiastic about this series, but the second film was the best dystopian sci-fi I’ve seen in a long time… and it made me cry! 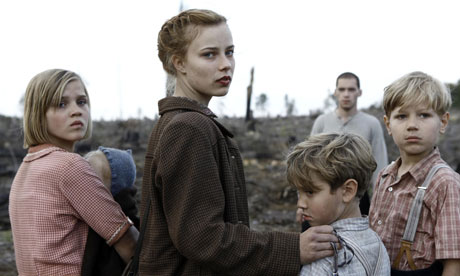 Lore – A sort-of anti-Sound of Music, the story follows a family of children trudging across war-torn Germany towards their grandmother’s house after their parents are arrested at the end of WWII for being Nazis. Saskia Rosendahl is riveting as the eldest daughter who slowly is faced with the fact that her parents may not have had the right idea.

Philomena – Judy Dench made me cry in the first 10 minutes as an elderly woman who decides to search for the child she was forced to give up for adoption 50 years earlier by Irish Magdalene sisters. Steve Coogan, as a journalist helping with her search, is a fine match, as the two unwrap piece by piece of the mystery, with surprising and moving results.

Stranger by the Lake (L’inconnu du lac) – This sexy, dangerous mystery takes its cue from Alfred Hitchcock’s Rear Window, where a man accidentally witnesses a murder… but it is at a sun-dappled, isolated gay cruising beach, and the killer is really really hot.

Wolf of Wall Street– Does this glorify greed, drugs, and decadence? Well, maybe. But it is hugely, grotesquely entertaining, and showcases an amazing performance by Leo DiCaprio. You will want to take a Silkwood shower and brush your teeth afterwards though.

Movies that I loved until I didn’t: 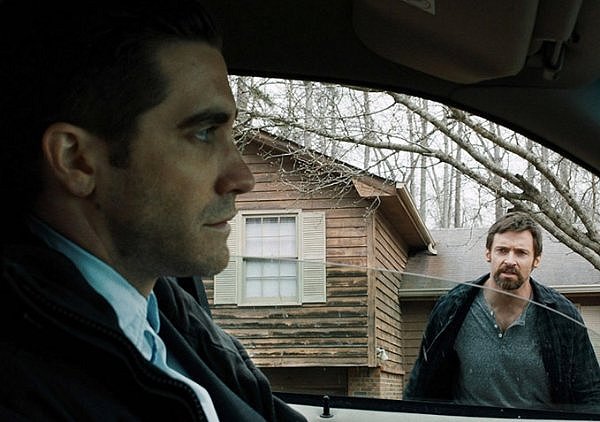 Prisoners was relentless, tense, thrilling and disturbing, so that the “big reveal” of the killer seemed so… lazy and typical compared to the rest of the movie.

Charlie Countryman started as a gorgeous, sad, and surprisingly spiritual journey for a young man who experiences a loss, then goes on a trip to Bucharest. Loved it until the Euro gangsters showed up to ruin everything (snooze).

I LOVED the first hour of The Great Gatsby, which was one of my most anticipated of the year. Baz Luhrmann’s sensory overload decadent style sucked me in again. But when the love story took front and center, it became tiresome.

The Host, The Mortal Instruments: City of Bones

Bruce Dern and June Squibb in Nebraska – Dern with his resigned stare and white fluffy hair, and Squibb with her filter-free outlook are perfect as any long-married couple that you’d run into at your local diner for Sunday breakfast.

Lupita Nyong’o in 12 Years a Slave – In a standout performance in a film of fine acting, Nyong’o as Patsey haunts you. Patsey’s horrifying logic in her “God is merciful” request of Solomon breaks your heart in its truth.

Amy Adams in Her – It seems she was in everything this year, but her soulful, supportive, and melancholy role in Her, as lovelorn Joaquin Phoenix’s best friend was absolutely lovely.

Kevin Costner in Man of Steel – Dangit if Costner didn’t make me cry in his brief scenes as Clark Kent’s supportive human father, loving his son even though he fell from the stars.

Just when I thought the ladies would be trumped by the astonishing man-chests of Henry Cavill’s Man of Steel, and Hugh Jackman returning as Wolverine (sorry… THE Wolverine), along comes Amy Adams and her barely-there low-cut disco-era dresses in American Hustle. Amy may not have breasts as large as Henry and Hugh, but she sure rocked her outfits, demanding attention! 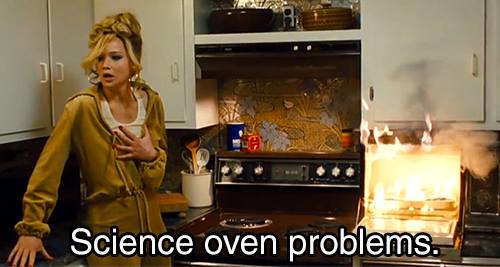 Best examples of why you should always…. ALWAYS stay tethered in space:

Cameron Diaz has sex with a car in The Counselor. Yes, you read that correctly. This is something my eyes cannot un-see.

Leonardo DiCaprio, in Wolf of Wall Street, manages to go down a staircase, get in his car, and drive home without having any bone structure in his body (imagine a slithering worm). Children, this technique is absolutely NOT recommended.

For a movie with one relentlessly frightening scene after another, World War Z never crackled more as when Dr. Chompy (aka “W.H.O. Vault Zombie” played by Michael Jenn) was teeth-gnashing inches from Brad Pitt’s face.

The eyes have it:

The posters may not tell you anything about the films, but I thought these one-sheets featuring Shia LaBeouf in Charlie Countryman and Joaquin Phoenix in Her were the loveliest of the year. 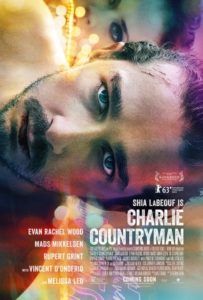 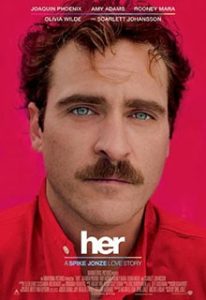 Movie-world loss that hurt the most:

The passing of film critic Roger Ebert shouldn’t have shocked me, considering his long battle with cancer, but it did. On his blog, he announced a “leave of presence” on April 2nd and passed away two days later. I don’t think it could have happened any more perfectly for him, on his own terms, but it still broke my heart. R.I.P., Roger, and I hope you and Gene Siskel are enjoying Raisinets and watching endless movies from the balcony. 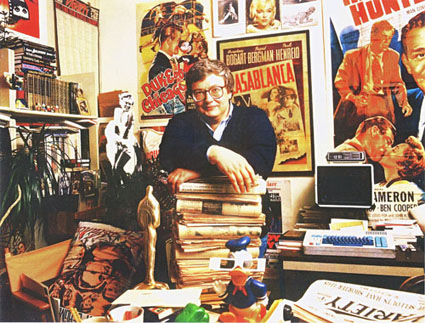 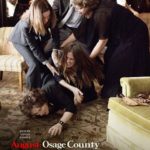 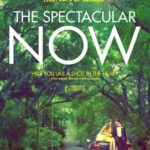