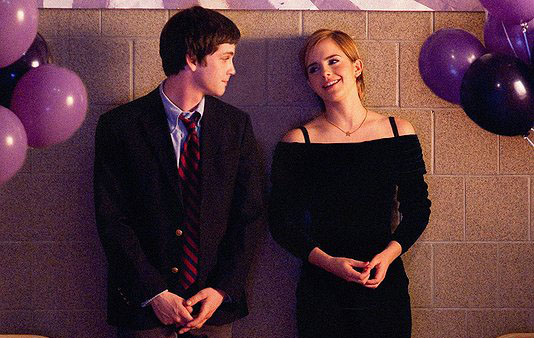 Best proof that fleeting pop culture fame doesn’t mean the rest of your life will suck:

Paul Williams, the ubiquitous 70s celebrity (and friend of The Muppets) who fell into drugs, disappeared, and is doing just fine now, thank you, in Paul Williams Still Alive. 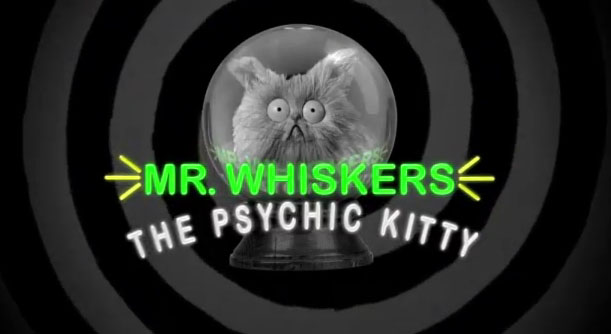 Battle of the psychics:

Worst psychic: Robert DeNiro’s “creepy” Simon Silver in the straight-to-video quality Red Lights.
Best psychic: Mr. Whiskers in Frankenweenie. Mr. Whiskers could predict a major event in your life by laying a poo in the shape of your initial. It’s true!

I can admire a movie’s performances without actually enjoying the movie one bit:

Man-oh-man I wanted to love Prometheus… 🙁
(Speaking of… If you are running from something that is shaped like a giant wheel, take note: JUMP TO THE SIDE!)

Dolly Parton in the crowd-pleasing Joyful Noise, where she actually wore a fitted choir robe! 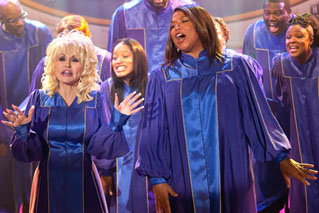 Proof that swinging your arms and adopting a wide stance doesn’t make you look taller:

Best chemistry in the bloated epic The Hobbit: An Unexpected Journey:

That moment when Cate Blanchett’s Galadriel communicates telepathically with Ian McKellen’s Gandalf. If only the rest of the movie crackled like that scene!

Jackie Earle Haley in Lincoln – I didn’t care much for the film (I thought it was a snooze fest), but I was unnerved at how Haley’s Alexander Stephens looked just like he stepped out of an 1860’s daguerreotype.

Jacki Weaver in Silver Linings Playbook – Yes, the rest of the cast was great, but I found myself distracted by this Philadephia housewife who didn’t seem to be acting at all! Who the heck was she? None other than an Australian actress who has already gotten an Oscar nomination in 2011.

Matthew McConaughey in Killer Joe – Much has been made of his great year with movies like Magic Mike and Bernie, but I thought his sexy/scary work in this over-the-top, violent, bizarre tale of a murder gone wrong was fantastic.

The entire cast of Downton Abbey – I know, not technically a movie, but raise your hand if you’ve been watching this deliciously wicked and soapy PBS/BBC production. How often does it take more than two hands to name off your favorite characters of any show or movie?

Everyone else loved ’em, but they just made me shrug:

Most fun to be had at the movies:

Getting to be in the same breathing space as the as-adorable-in-real-life Ewan MacGregor during a Q&A tour for the just as charming Salmon Fishing in the Yemen. Almost got a photo with him, but we got shooed away by the handlers… Alas!

0
PreviousNational Society of Film Critics in love with ‘Amour’ for Best of 2012NextCritics’ Choice Awards go to “Argo”, Affleck, Day-Lewis, and Chastain